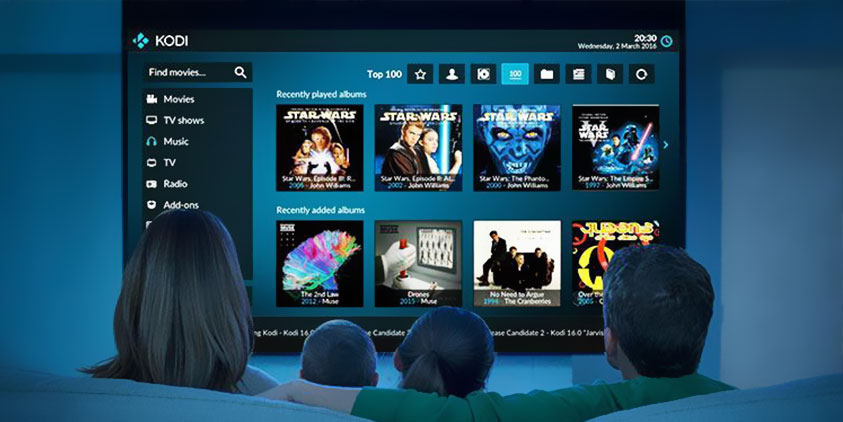 Kodi is open-source software designed specifically with home entertainment in mind – and it’s totally free. Although it was originally created for the Microsoft Xbox and called Xbox Media Center (XBMC), the software has continued to evolve, spawning a community of its own.
There are many streaming apps on the market but Kodi is the best known at the moment. Some of these are of questionable legality because they give access to the latest movies, pay-per-views and Premier League football.
Since Amazon issues its new policy in 2017 which has been proved by some Amazon TV BOX or streaming media player sellers, a big action has taken by many related parties.
How are TV BOX manufacturers avoiding penalty from Kodi fully Pre-loaded? Many of them are hinting that TV BOX buyers can download the apps they need (like Kodi and its Add-ons) with one-click only. And this can be hidden and operated at the remote controller.
Actually, Amazon official website states:
“Products offered for sale on Amazon should not promote, suggest the facilitation of, or actively enable the infringement of or unauthorized access to digital media or other protected content. Any streaming media player or other device that violates this policy is prohibited from sale on Amazon.
It is obviously that the measure that TV manufactures take is against Amazon’s policy. Mr. Schneider, a TV BOX policy researcher says that Amazon or Government will have new policies against the facilitation of the infringement of or unauthorized access to digital media or other protected content.

Want to join the discussion?
Feel free to contribute!

Which TV Box Is Good To Use? 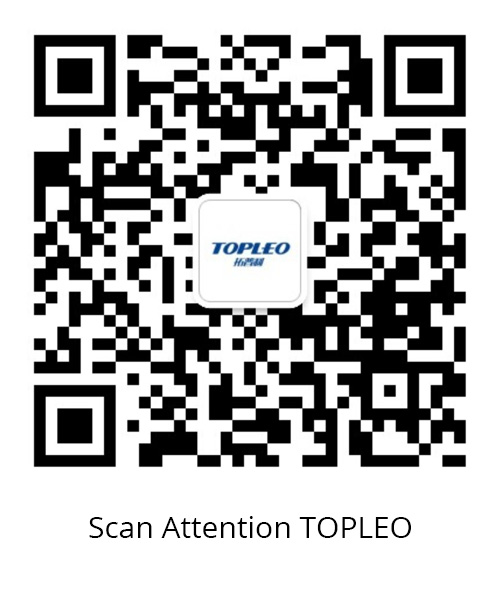